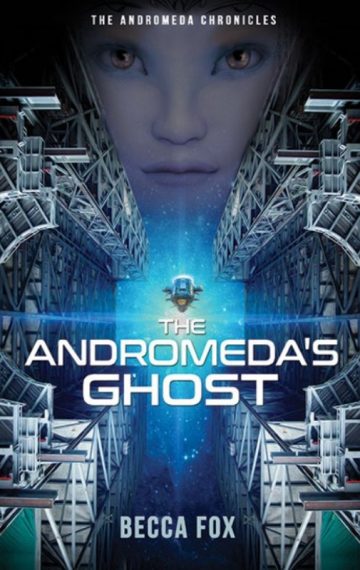 Taren Platinum is the best—now banished—guard on Princess Kylee’s security team. He’s also in love with her. After crashing the royal wedding, rescuing the princess, and fleeing Jurthaan IV in a stolen spacecraft, Taren finds himself on the run with Kylee, pursued by soldiers from both Jurthaan IV and Palnach.

The lovers crash-land on Cartiss, leaving them stranded on a dying planet with targets on their backs. To escape, Taren must repair the ship with the help of a select few trustworthy citizens from the downtrodden city of Hurren. Without an official governing authority, the local gangsters are running Hurren and refusing to spread the wealth.

While Taren’s priority is getting off Cartiss and disappearing somewhere safe, Kylee believes he has what it takes to turn things around in Hurren. Drawing attention to himself is the last thing he wants to do, but his princess is right. If there’s one thing Taren can’t overlook, it’s those who threaten the lives of innocents, even when his own life is on the line.

“I am always picking up random sci-fi novels hoping they will be great, and I am almost always disappointed. Not this time, though! I loved it. Interesting characters, just enough world building and descriptions that it didn’t bog down, and more action than I expected. I would recommend this book!” — Erika, LibraryThing Reviewer

“Fox has crafted a competent and engaging novel. If the book interests you, it should prove to be an easy and entertaining read.”
— PennAdams, LibraryThing Reviewer
“Wow. Where do I start… The world building in my opinion is exceptional and details were well researched. I love the characters. I love the heart warming moments that appear at just the right time.” — Lavender Knight, Goodreads Reviewer