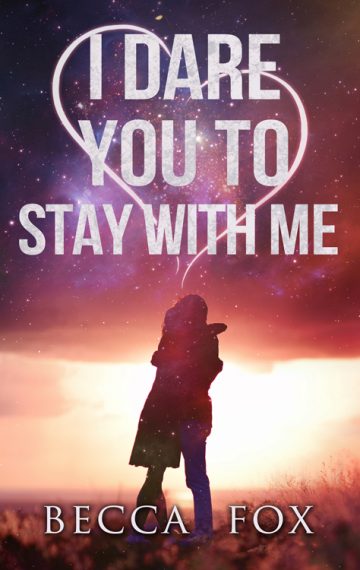 It’s been three years since Brian Royland was dared to take Iris Newman to the prom. They’ve managed to keep a strong long-distance relationship even while balancing college classes and jobs.

Around the same time of Brian’s impromptu marriage proposal, William Lexington comes back into Iris’ life with an opportunity to go on tour with a well-known rock band. There’s only one condition; he has to be reinstated as Angst’s bass guitarist. Iris can’t deny that this is a once-in-a-lifetime opportunity, even if she does have her reservations. So, with Brian’s blessing, she puts their engagement on hold to fulfill her dream.

While the band’s on the road, discovering things about each other that they never wanted to know, the drama in Brian’s life escalates. Not only is he dealing with a competitive coworker, a biased boss, and a roommate who just can’t seem to take no for an answer, but then his long-lost mother decides she wants to fight for custody of Leah after all.

Brian and Iris’ phone conversations get shorter the more time passes and the distance only grows wider. Things quickly spin out of control, to the point where both Brian and Iris start to wonder if their love is strong enough to withstand the new miles and obstacles that separate them.

“I literally finished it in a day because I could not put it down. Brian and Iris are #couplegoals because they face such realistic problems and [they] fight, but at the end of the day [they] are there for each other and their families. It was a great story line to add Brian’s mom coming back on top of Will trying to worm his way back in the band.”

“Fox’s style is very simple yet beautiful in its simplicity. Her imagination is evident in the events of the story that are so beautifully woven together. The characters are complex and not cliche, easy to love and their relationships are so real that the reader can feel it. This book is refreshing in its originality and enjoyable to read.”

“Fun, grounded, and entertaining. It’s a great sequel. The story is maturing with the characters. Can’t wait to read the finale.”